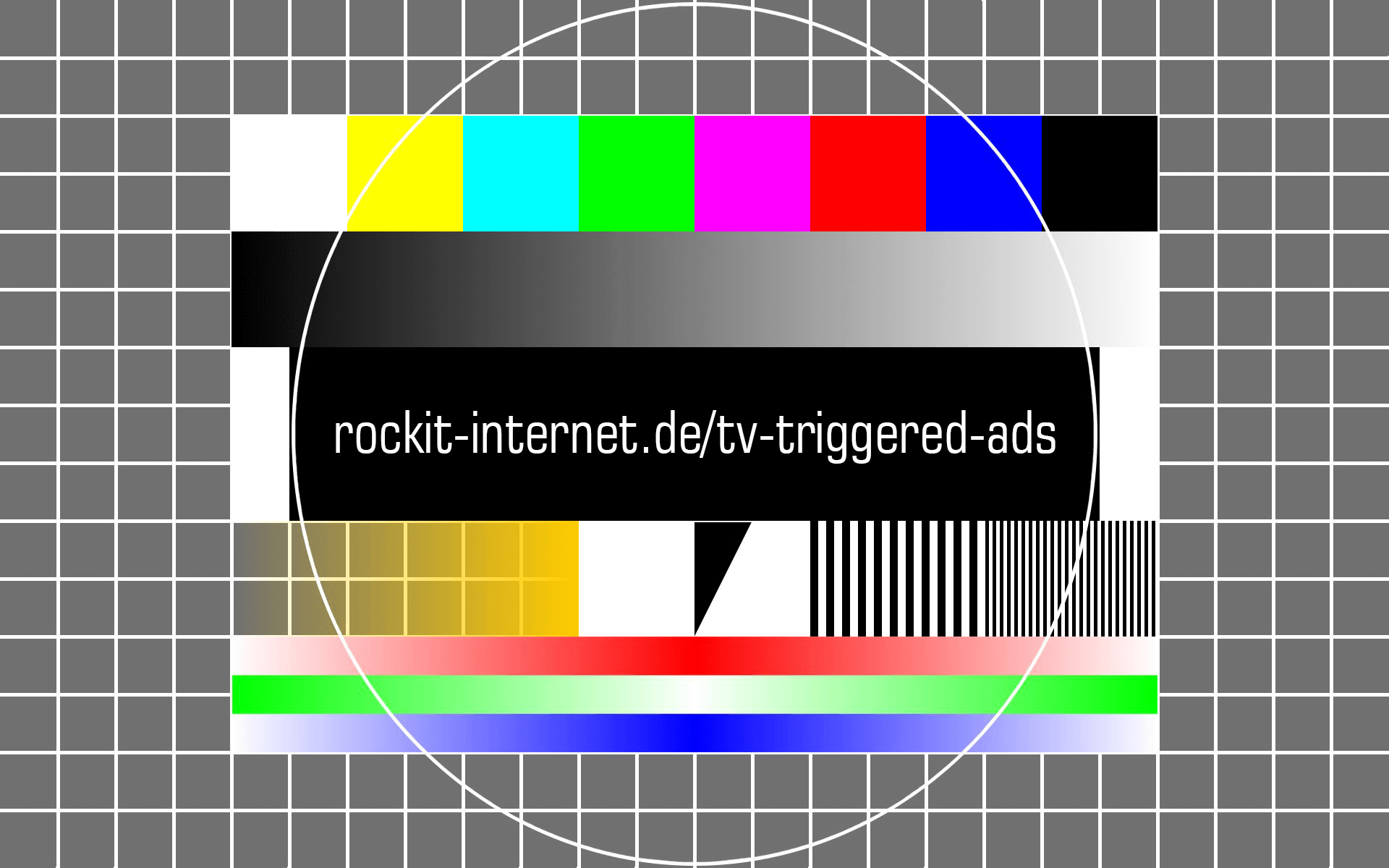 Overtake the competition with the second-screen search!

Sprawled out on the couch with the TV on—pretty much everyone does it. But TV consumer behavior during channel surfing has changed over the years. Looking for program information in the good old teletext?

That was at least the day before yesterday. Today, the remote is only retrieved from the depths of the couch pillows to channel hop. The smartphone can now be found in the hands of TV consumers and serves as a second screen that supplies enormous amounts of information in the background within seconds. Brands need to know how to satisfy the new media generation’s need for information on their smartphones or tablets—they can use this to be present in crucial moments and attract attention.

The live transmission of Super Bowl XLIX: The Seattle Seahawks were exactly two yards and 25 seconds from the end zone of the mighty New England Patriots when an unknown rookie intercepted the ball at the goal line. Half of the fans cheered, the other half groaned. But all of them asked the same question: who is that guy? And then this happened: They all grabbed their smartphones and searched for #21 on the Patriots. Malcolm Butler’s last-minute save was one of the biggest search spikes during the game. After that, everyone knew his name.

People searching Google for answers happens all the time. They happen especially often while people are watching TV. Adults in the US watch up to five hours of TV daily. Their eyes aren’t only glued to the TV, though. 84% of tablet and smartphone owners use their devices simultaneously as a second screen. 12% of these second-screen users are on social networks following discussions about TV shows they’re watching. 29% of second screeners are searching for program-related information.

These moments of specific searches for information during a TV program clarify what people think, what they are interested in and what exactly they want to know. This data on second-screen searches is a one-time opportunity for companies to see inside the world of an audience who are also potential consumers.

Distributors can create fascinating campaigns based on the data and place the brand and products where smartphone and tablet users are being led while watching TV.

In preparation for the Oscars in 2015, a team from Google Play looked at what was being searched during previous award shows and discovered that searches for Oscar-winning films rose immensely 15 minutes after each won. On the basis of these results, an extraordinary real-time ad campaign was initiated: Google Play congratulated not only every winner in real time, but also placed a link to download the film at the Google Play store. Compared to the control ads, the click-through-rate was 19 percent higher.

Every company should think about how their brand can use real-time ads.

Get in touch with second screeners

Not only program-related information is being searched for while people are watching TV. Searches on TV spots are also up there. Two-thirds of tablet and smartphone users say that they use their devices to find out more about a commercial or more specifically, the featured product. An effective TV ad can trigger thousands of searches from potential customers who want more information, such as

The best way for companies to get in touch with second screeners?

Search traffic can also inform companies about the effectiveness of their TV ads. Nest, a manufacturer of thermostats and smoke detectors that Google bought, worked recently with analytics specialists Adometry (another company that Google took over) to find out how customers online react to Nest ads on TV. The team discovered that the number of searches, especially from mobile devices were unequivocally and dramatically boosted during ads. It could even be determined which ads and programs performed best.

The measuring of search activity allowed Nest to recognize the influence of their ads on potential customers’ second-screen behavior. The company could then broadcast the most effective ads at the times of the higher searches.

If you’re looking for a professional to help you link your TV and online advertising, reach out to the specialists in TV-triggered ads: www.rockit-internet.de/sea/tv-triggered-ads/

Don't hesitate! Contact us for a free counseling interview

Give us a call!

ROCKIT-INTERNET.de uses cookies in order to guarantee the best possible service. If you continue browsing the site, we will assume that you agree to our use of cookies. More info